Have you ever felt a warm towel after a bath in the dead of winter? When you do, you will realize that changing your old radiator for a Towel Radiator was the best decision.

The heated towel rails have become a regular in our bathrooms, since few items cover as many needs as they do.

The most important thing is that they have enough power to heat the bathroom while taking up less space than a conventional radiator. In addition, most models offer the possibility of regulating the temperature according to our needs.

As for their function as towel racks, a great advantage is that not only can we hang the towels and save space, but by drying the towels quickly we also avoid the formation of bacteria and bad odors.

Its design is also a detail to take into account and will give a modern and current touch to any bathroom.

Finally, to say that it is not necessary to carry out works for their installation, since they are compatible with conventional radiators and electric models do not require more than a plug. In both cases we speak of very efficient and low consumption models. 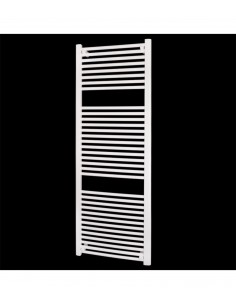 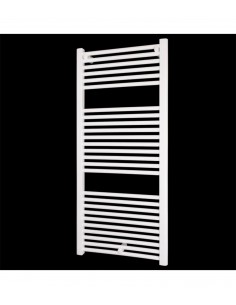 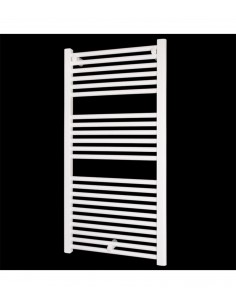 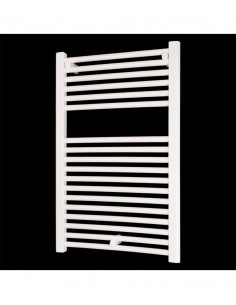 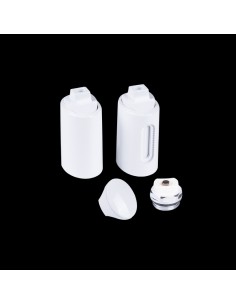